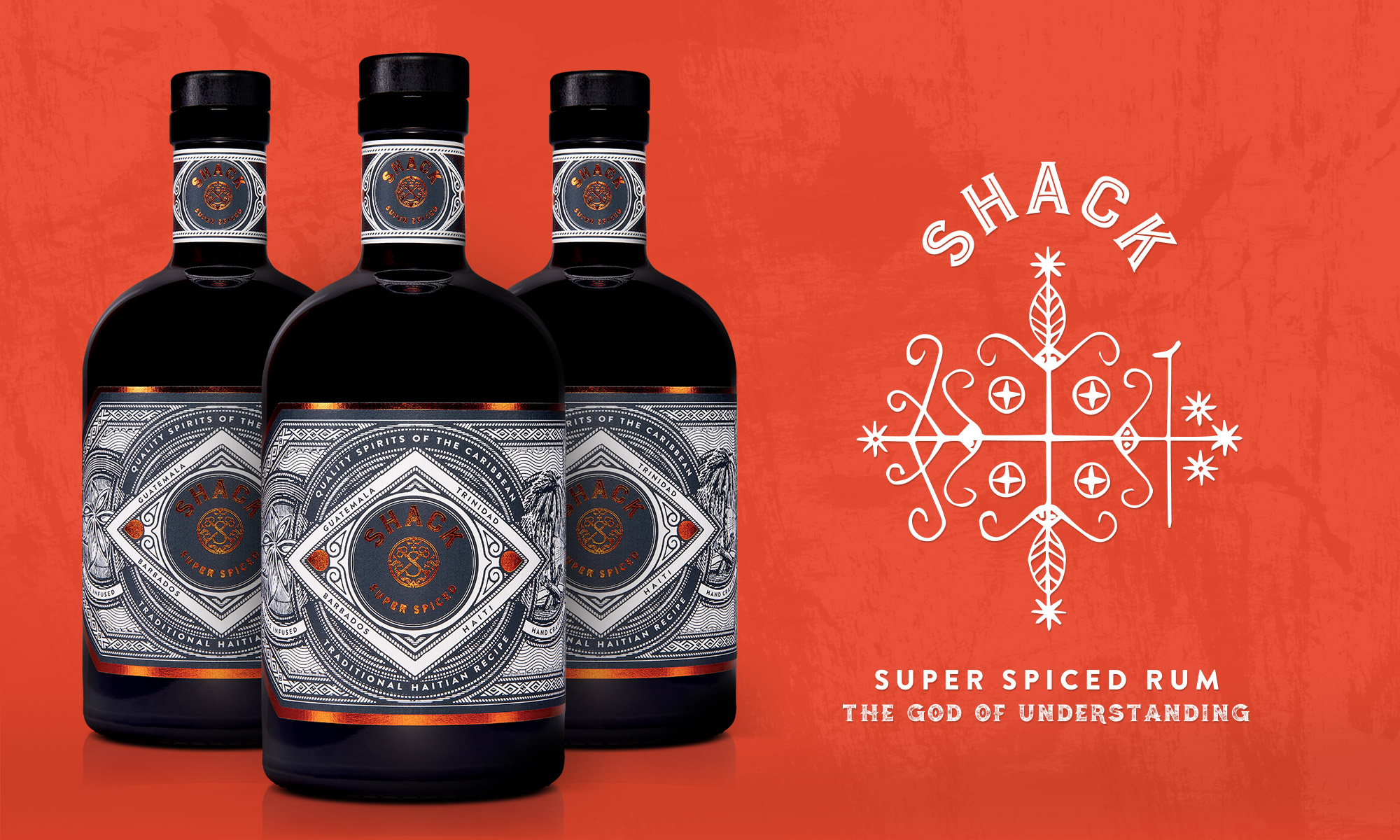 SHACK RUM Super Spiced is a very special spirit.
It started as an experiment to create the ultimate mixer rum of high premium quality. The result became a super versatile rum that – with a little bit of mixology – can be pushed to emphasise any of the 8 blended botanicals.
A true playground for any bartender and a treat for everyone enjoying it.

But that is not all. It is wonderful as a straight or on the rocks drink. A natural sweetness with beautiful hints of ginger, star anise, cinnamon, nutmeg, lemon zest, orange zest and vanilla. An instant hit. Straight from the rum shack. 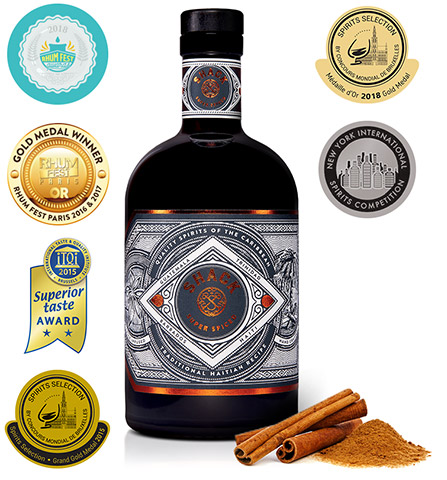 SHACK RUM Super Spiced is a rum blend for trances that unfold the realm of opportunities. It wears the mark of The god of understanding, the guardian of the crossroads and the messenger of destiny. The colour associated with this god is red.

Cast your spell to remove obstacles & clear the path to your goals.

This sacred Veve symbol represents the Loa The god of understanding.
Combine it with offerings of bread, coffee or straw
to unleash the mystic powers of your spell.

We have created a bold impression on the spiced rum market with this Shack Super Spiced blend.  Since our launch in 2015 our Shack rum SuperSpiced hasn’t stopped to impress professionals and connoisseurs. Every year we won great prizes:

Discover our other excellent rums: 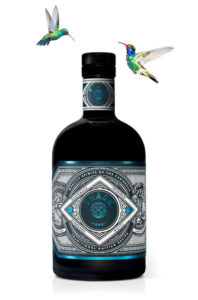 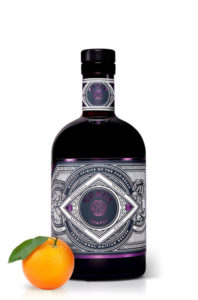 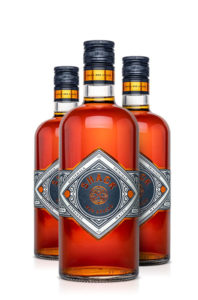